9 Best Cryptocurrency that You Should Own Right Now 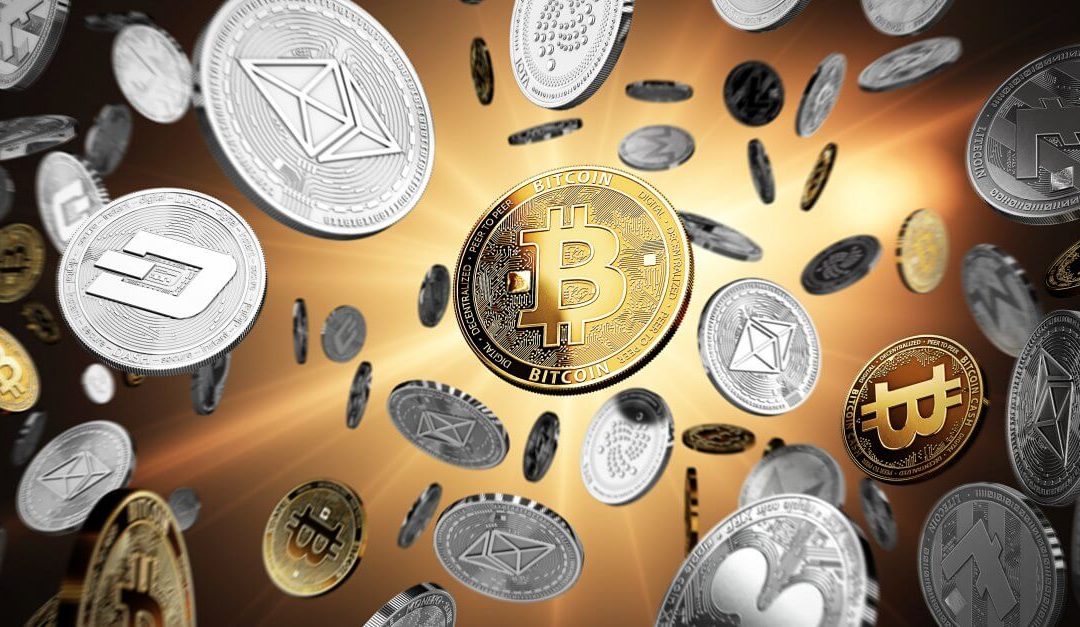 Cryptocurrency was first made by a group of engineers as a safe mode of payment transaction. Crypto is the algorithm for cryptography that keeps the transaction details completely anonymous, so that hackers can’t crack it easily.

Cryptocurrencies are now widely used by many companies to send and receive the payments securely. No one can crack the code for transactions when it is passed from sender to receiver. Also the transaction fees of cryptocurrencies is very low because there is no involvement of banks and government entities that regulates the cryptocurrency transaction.

Nowadays, more than 43% companies’ worldwide use cryptocurrencies as a mode of transaction, the main reason behind this is that the transaction is completely tax-free. However many companies release their own crypto in the market using their brand name and logo which can be traded by investors in crypto market. Today, there are more than 300 cryptocurrencies available in the market that are traded daily among businesses as well as by individuals.

Some of the Most Widely Traded Cryptocurrency are

Bitcoin is the first cryptocurrency that was released in the market in 2008. It is the most powerful and dominating currency compared to other crypto coins because of its popularity and worth in the market.

When bitcoin was first emerged in the market, its value was around 80 cents. It was until 2013 when people started trusting on bitcoin and it was then used as mode of daily transactions. Due to which its value was increasing day by day.

The current value of a single bitcoin (in January 2021) is more than 35,000 US dollars (i.e. 25 Lacks in Indian currency). You aren’t still late, you can start investing in bitcoin which can give you good returns in future.

Litecoin was launched in 2011 as an alternative for bitcoin. In the initial stages of bitcoin people were not fully ready to invest in the token because of trust issues. This is when Charlie Lee, an MIT graduate and former Google engineer, created litecoin.

This coin is based on an open-source payment network that uses “script” as a proof of work. This script can be decoded with the help of computer algorithm, means the transactions can be traced by the sender and receiver.

Litecoin is similar to bitcoin in many ways, both coins uses faster block generation rate for seamless transactions. Just like bitcoin, litecoin can also be broken into small units known as Litoshi. Other than developers, there are growing numbers of merchants who accept payments in litecoin. It is the sixth–largest cryptocurrency used worldwide.

Ripple was launched in 2012 as a real-time global settlement network that provides instant, low-cost international transactions. This crypto enables banks to settle cross-border transactions with end-to-end transparency at lower cost.

Ripple sets itself apart from other crypto as it doesn’t require mining. All XRP tokens were “pre-mined” before its launch in the market. Meaning that there is no creation of ripple tokens over time. The formation and removal of XRP tokens from the market supply is managed by its network guidelines. It is the third–largest cryptocurrency used worldwide.

Tether token was released in 2014, as a blockchain-enabled platform which was designed to facilitate the usage of fiat currencies in digital manner.

This token is popular for its stability. Most of the other coins like bitcoin, litecoin, etherum, etc fluctuates frequently. But Tether and other similar stable coins attempts to smooth out price fluctuations in order to attract users who are cautious about the price to fall.

This open-source cryptocurrency launched in 2014, is a secure, private and untraceable token. This coin was developed with the help from donation-based community with a strong focus on decentralization and scalability.

Monero token is featured with complete privacy by using a special technique called ring signatures. This technique includes a group of fake signatures with one valid signature in transaction ID. Thus, the real signature is hard to find as all signature appear the same. Due to its high security feature, this token is linked to illegal/criminal operations around the world.

Stellar was developed by Ripple co-founder Jed McCaleb in 2014 and is operated by a non-profit organization called Stellar.org. The main aim behind the development of this token is to assist under-developed countries that may not have access to traditional banks and other investment opportunities.

The organization covers all the operating costs for using the stellar network by accepting tax-deductible public donations. Stellar network has faster and efficient money transfers, even across national borders.

Ethereum also known as ether, was launched in 2015, and is currently the second-largest cryptocurrency after bitcoin by market cap.

This token uses decentralized software platform that enables Smart Contract and Decentralized Applications (DApps) to handle transactions smoothly without any downtime, control, fraud, or interference from a third party.

Binance coin was founded in 2017, as an official token of Binance cryptocurrencies exchange platform. This coin allows Binance users to trade crypto tokens on the Binance platform.

Today this token is used to facilitate transaction fees on the exchange and also to pay for certain goods and services. Binance coin has quickly became the largest exchange coin globally in terms of overall trading volume.

BCH was introduced in market on August of 2017, as a result of debates and arguments between bitcoin developers and bitcoin miners.

Miners wanted to improve the block size of bitcoin from 1 MB to 8 MB for faster transaction. But this idea wasn’t approved by developers as bitcoin network has a strict limit on the block size. When the new idea didn’t come to an agreement, it was decided to split the currency, with the original remaining true to its algorithm; and the new version was introduced with some changes in the code.

The improved version of bitcoin known as BCH has 8 MB of block size which allows much faster transaction compared to original bitcoin. This coin started its worth from 0 US dollars in 2017 to more than 400 US dollars (as of January 2021).

Information was taken from the below site: